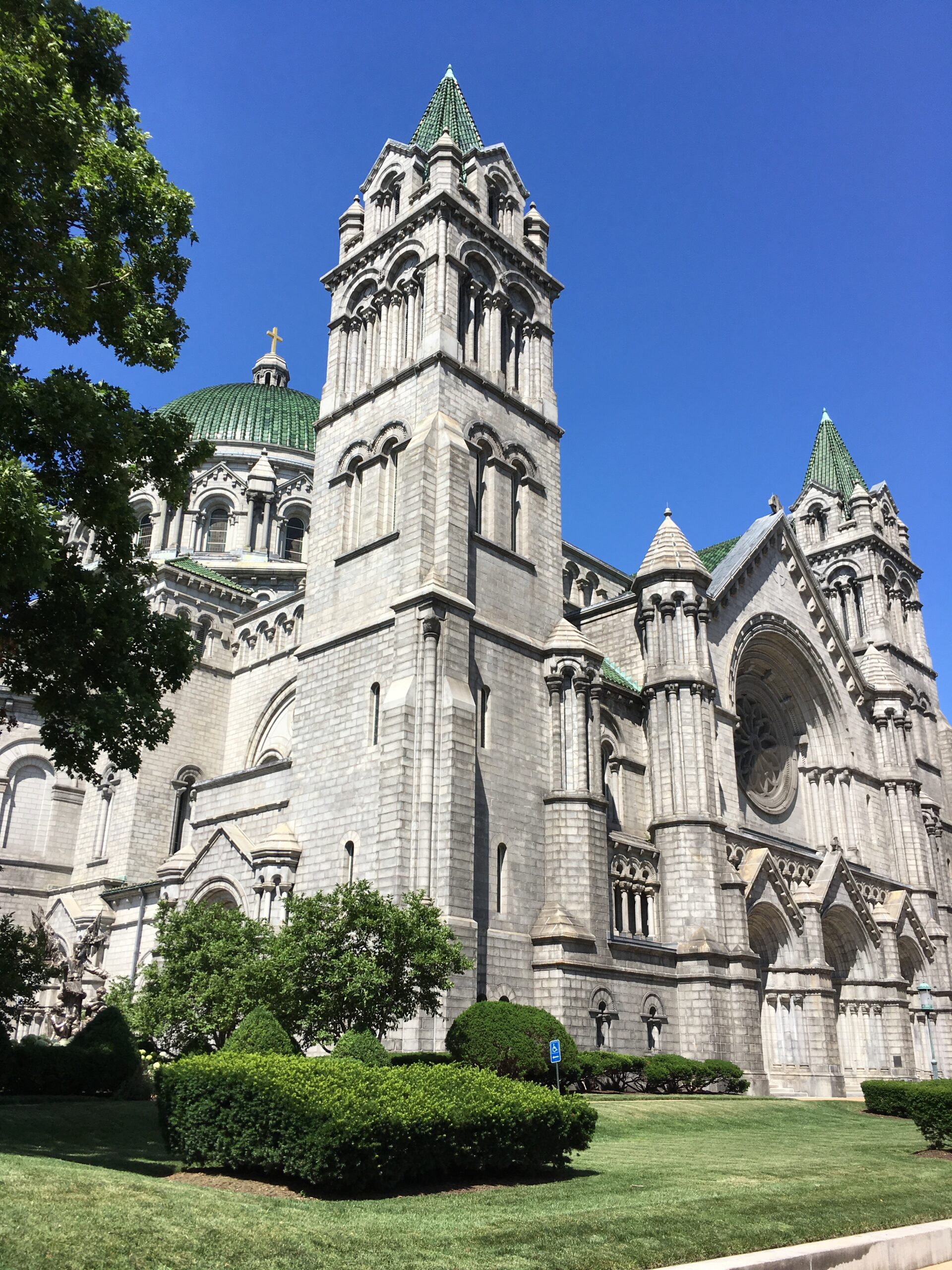 About this Church or Ministry

This cathedral is majestically located on Lindell Blvd. in St. Louis, Missouri across from very spacious Forest Park which hosted the World’s Fair of 1904. After this cathedral was built, it was called the “New Cathedral of St. Louis,” replacing the old one, the original one adjacent to the park at the base of the Arch in downtown.

At the time in the 1980’s, this cathedral had more mosaics than any other church in the Western hemisphere. They are a must-see. The mosaics are on the ceilings and walls throughout, from the narthex when you first walk, in and all around the nave, chancel, and ambulatory.

This cathedral, very fittingly, commemorates King Louis the IX, the famous French Christian king who went on a crusade to the Holy Land. He courageously defended the Christian faith, even to the point of walking into the Sultan’s tent at the risk of his own life, a story that is not taught in public schools or universities in America (This writer wrote a paper on this cathedral in his Survey of Art History course in his 2-year college south of St. Louis, MO, but did not learn of King Louis IX’s brave actions until in seminary’s History of Christianity course).

Preserve YOUR Christian Story and Legacies